WHAT YOU MISS OUT IN LEADERSHIP
Divya-Nagpal 29th March 2020 138Category: Learning & Development.(0) 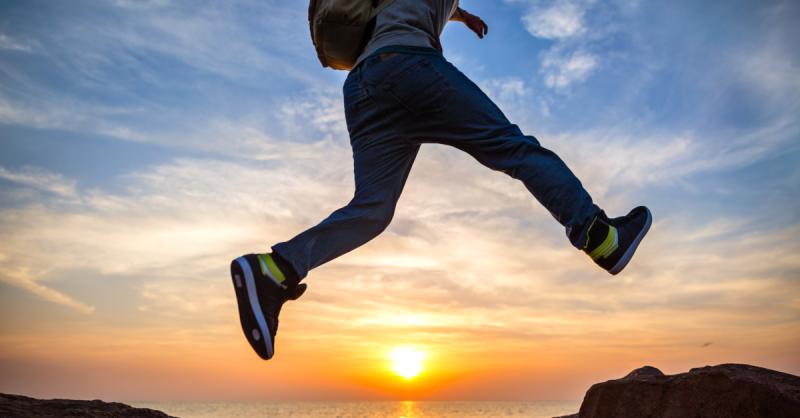 Often one reads & hears talks on “Behaviors of Successful Leaders” & similar good reads. Of course it is important in today’s world, as market & the traits or demands of the millennial has shifted since last decade. If you give it a thought, conversations on Leadership have revolved around “Developing as a Leader” & the “Traits & Behaviors of a Performing Leader”. Observing the great leaders, one less talked about trait, which they displayed is “FAITH”. They all took action, having Faith. They all had faith in their soul,that life is in their favor & their desires. They then created actions in the space of being in Faith.
My 1 advise to emerging leaders, amongst other Leadership traits, would be to lay emphasis on having “FAITH” in oneself&life. The beauty is, you don’t need to bring in Faith, faith already exists, however, humans, tend to believe otherwise & reduce reliance on energies around. Thoughts disconnect you from the energy already aligned to your vision, goals or desire. Negative thoughts about people, situations or self, are colored screens, bringing a distance between you &your already existing faith.
As a leader have FAITH &take ACTIONS