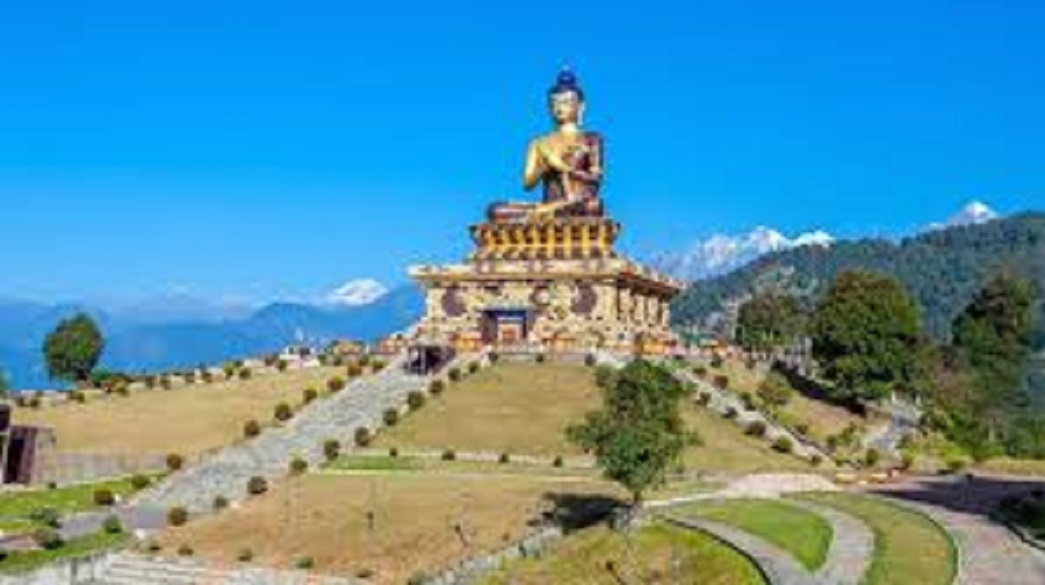 As a major producer of plastic that ends up in the oceans, India is arguably the best place to host World Environment Day.

In their response to the crisis, communities and environmentally minded individuals are ahead of governments and municipal authorities. They segregate waste, compost at home, conduct  social events that are plastic free and help recover materials that would otherwise just be dumped in the suburbs and wetlands. Here, the government also needs to play a role.

Here, the tiny state of Sikkim nestled in the Himalayas in northeastern India has been leading a green revolution of its own kind. Despite being small and isolated, and with its people leading their lives in extremely tough mountainous terrain, Sikkim has emerged as one of India’s environmental leaders.

Sikkim, which in 1998 became the first Indian state to ban disposable plastic bags, is also among the first to target single-use plastic bottles. In 2016, Sikkim took two major decisions. It banned the use of packaged drinking water in government offices and government events. Second, it banned the use of Styrofoam and thermocol disposable plates and cutlery in the entire state in a move to cut down toxic plastic pollution and tackle its ever-increasing garbage problem.

The state government took up these drastic initiatives on the grounds that disposable products which were in vogue in both rural and urban areas were environmentally hazardous, generated a huge quantity of municipal waste and were claiming a lot of space in landfills. And on plastic water bottles, the government held the view that that the rampant usage of packaged drinking water in departmental meetings and functions was adding an unnecessary burden on the dump yards so it banned their use in official functions.

Certainly, if this state can do it, we all can too and not keep waiting for the government to take action, whereverwe are.