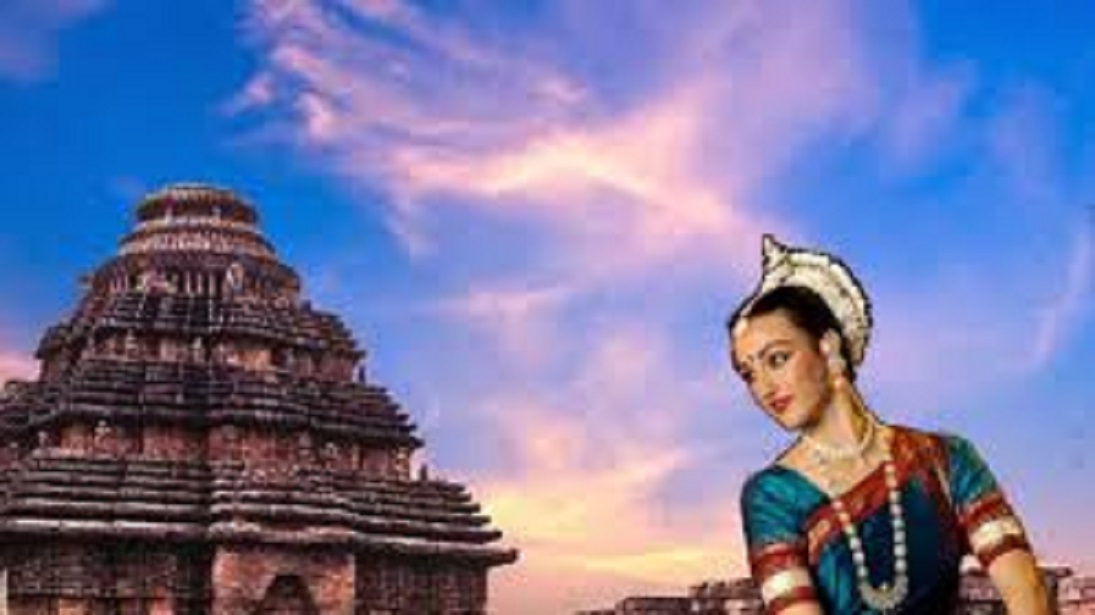 We all need to know more about Odisha a wonderful region in our nation. It is actually a region with many facets worth knowing about and it is indeed time, we work on understanding it and making it a part of our thought process.

The Odisha Industry is going places with excellent industrial infrastructure and presence of top national and international companies. The state has witnessed an industrial upsurge due to the favorable industrial atmosphere in the state. Odisha is one of the important states of India which is endowed with varieties of mineral resources and a large coastline. The mineral resources of Odisha have reputation for being qualitative for industries. The mineral resources of Odisha include Iron ore, Manganese, Coal, Bauxite, Dolomite, Tin, etc. It contains a fifth of India’s coal, a quarter of its iron ore, a third of its bauxite reserves and most of the chromite. Mineral resources have played an important role to make Odisha hot destinations for industries and also Odisha has already emerged as a major investment destination for national as well as international investors, especially in steel, aluminum, petrochemicals, power, IT and ITES, food processing industries, tourism and other such sectors.

Because of mineral resources big industries have established their positions not only in India but also in world market. Besides those, reforms in infrastructure in recent years have created an atmosphere conducive for major industries of the world to look forward to Odisha as an epi-centre for industrial growth. Government is in the process of formulating a robust public-private-partnership (PPP) policy to promote private investments in infrastructure development. The state has already taken the initiative of promoting Special Economic Zones (SEZs) for attracting exports oriented industries and Foreign Direct Investment (FDI). In Eastern India, Odisha is really growing in real sense to become an industrial hub in the coming years.

Of course, what is more well known is its textile industry because of its beautiful, creative artisans and artists. In fact, one of tne of the oldest industries of the state, textiles in general and handlooms in particular rank amongst the most exported commodities from the state. The Handloom Industry in Odisha is famous for its excellent artistic and superior craftsmanship. Handloom items of Odisha have Tie and Dye method of color combination, Unique design and superior quality and Tassar Fabrics of indigenous silk special to Odisha and Chotnagpur plateau

Tassar variety of silk is mostly manufactured in old Mayurbhanj, Sundergarh, Kendujhar, Sambalpur and Koraput district.Tasar Silk worms are reared for this purpose. The Tassar worms thrive mostly on the shorea robusta (sal), Terminalia arjuna and Terminalia tomentosa. All these trees are found in abundance in the forests of Odisha. Sericulture which started in Odisha 1926 in Cuttack, Puri and Ganjam districts gradually spread to sundergarh, phulabani and Koraput districts. Mulberry silk is much less important compared to Tassar and Eri in Odisha. Apart from the tassar silk, modern textile industry that is less labor intensive function in different parts of the state.

Since there is a lot of scope in other industries also, it is indeed exploring more as the Government of Odisha aims at creating and industry-enabling and investor friendly climate in the state with a view to accelerate industrial developments, employment opportunities and economic growth.

We ask everyone to have know more about all aspects of region too.