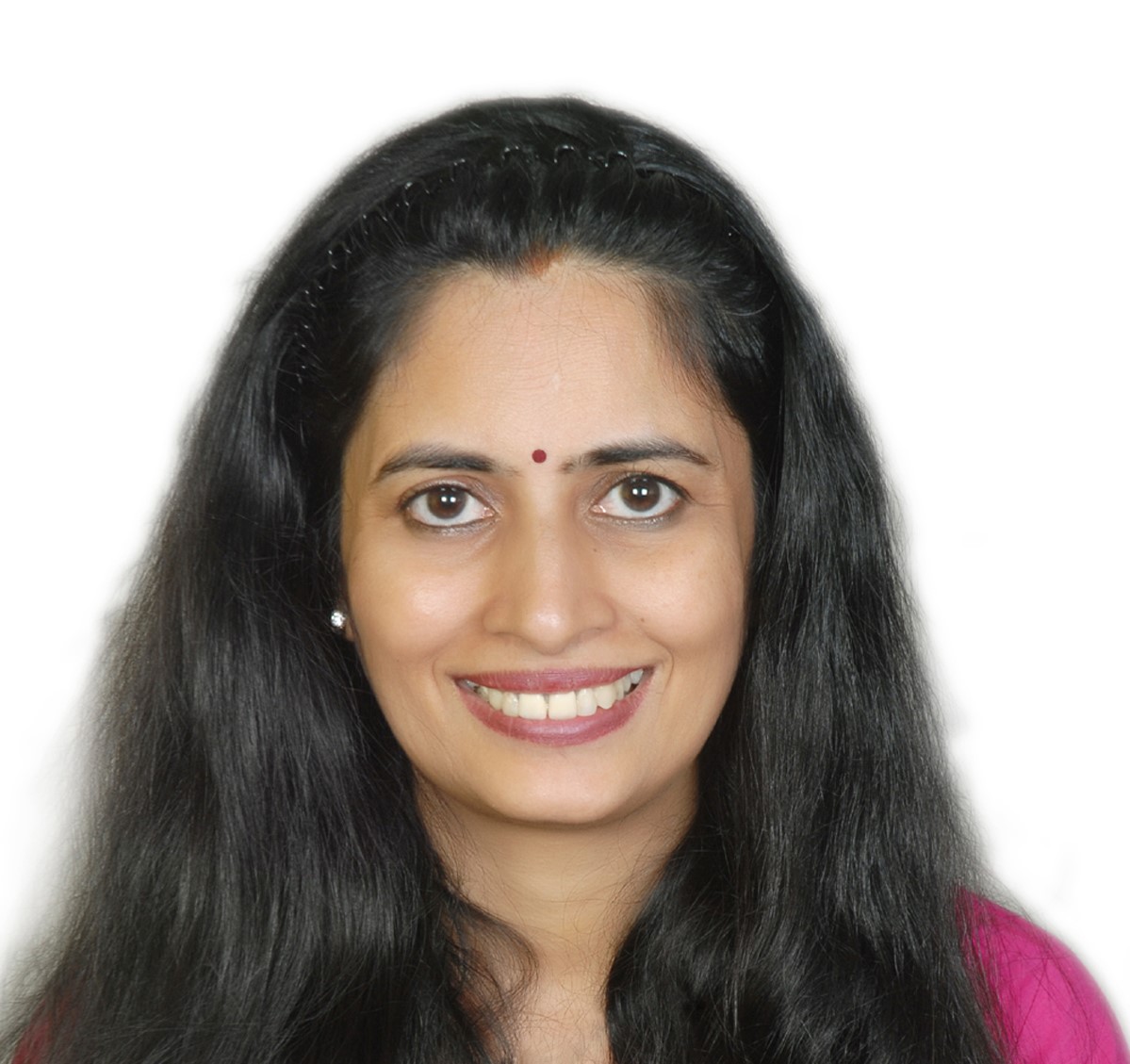 Please tell us about yourself

I am a seeker of truth and higher values. A mother of two children, I am keen that the next generation is balanced and grounded which is why I made a foray into writing and wrote for them, trying to reach out to them through my writing. Writing to me is a passion and I try to convey the idea of oneness and human values to one and all.

I am a software professional and writer. I have authored three books for children, compiled and interpreted Teaching Stories-I and II for Life Positive and published a book “Dancing with Life” through Hay House.

I am a regular contributor to Life Positive of which I have also been the Assistant Editor earlier. My articles have been published in Daily News and Analysis, New woman, Khabar an NRI magazine, Wedding Vows and Times of India among others. I also blog at www.jai-joy.com.

Say something about your beginning

I trained in programming and became a software professional. Looking at the scenario around me made me wish to express my views which is where my foray into writing began. One thing led to another and I began contributing articles and then started publishing books.

What have been some of your achievements

Publishing books and being acknowledged for inspiring others to think more deeply. Making the young generation think more about humanity and human values. I have also self-published a novel Quest for Love and Enlightenment: Nuristan on Kindle recently. The novel is all about the quest of identity interwoven in the loves and lives of three generations of people in India and Afghanistan. The story conveys the emotions of people in the pre-independence era when Khan Abdul Gaffar Khan and Mahatma Gandhi were pretty active in spreading their message of non-violence. It shows how common people were affected both by physical violence and non-inclusion in their own land.

Some pre-Independence violence and disharmony is conveyed while even the current terrorism and intolerance is brought out with the end ending on a note of hope and love. The primary message that the novel seeks to convey is the commonality of all people and their emotions and a search that all of us have for our own roots and identity. The novel ultimately brings out the fact that humanity is indeed one and our identity, no matter what the origin may be, is one of oneness, unity and love. For, we all are indeed from the same source, whatever we may call it. This has been liked by many and one could see it at.

The difference you have made to others

Making others believe in the power of dreams and knowing that nothing is impossible.

What do you want to be acknowledged for

For making others understand the power of the human mind and spirit.

When we say nothing is impossible, we should truly believe in our own selves and never give up, whatever the ups and downs of life may be.

Jamuna is an author, writer and trainer in spoken English. She is the Content Curator at eGrowth

eGrowth is world’s first BAD (Business Advisory and Development) Network. Entrepreneurs seeking growth in their business are our members. Do Subscribe to eGrowth if you wish leverage the platform and publish your articles