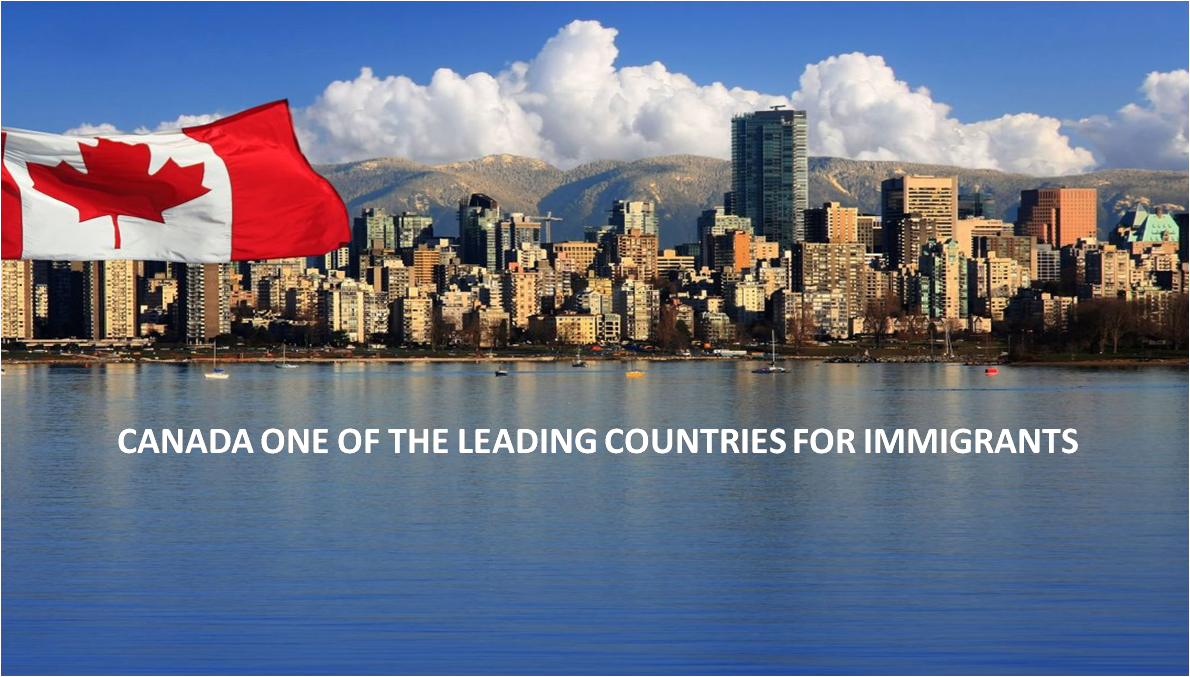 The government of Canada has introduced an acceptance of test for its French Speaking individuals applying for PR called TCF.

The Test de Connaissance du français pour le Canada (TCF Canada) is administered by the French government-run Centre international d’études pédagogiques (CIEP) to test proficiency in French and will be available at approved test centers in Canada and more than 150 countries.

This means both TEF and TCF will be considered by IRCC from applicants applying for PR via Express Entry or any other stream and posing French as their first language or as a second language.

Currently, out of 7 million Canadians who reported using French as their mother tongue, of that number, nearly 950,000 lived outside the province of Quebec.