How To Maintain Relationships After Marriage
Kirti-Bajpai 11th March 2021 75Category: Health and Wellbeing.(0) 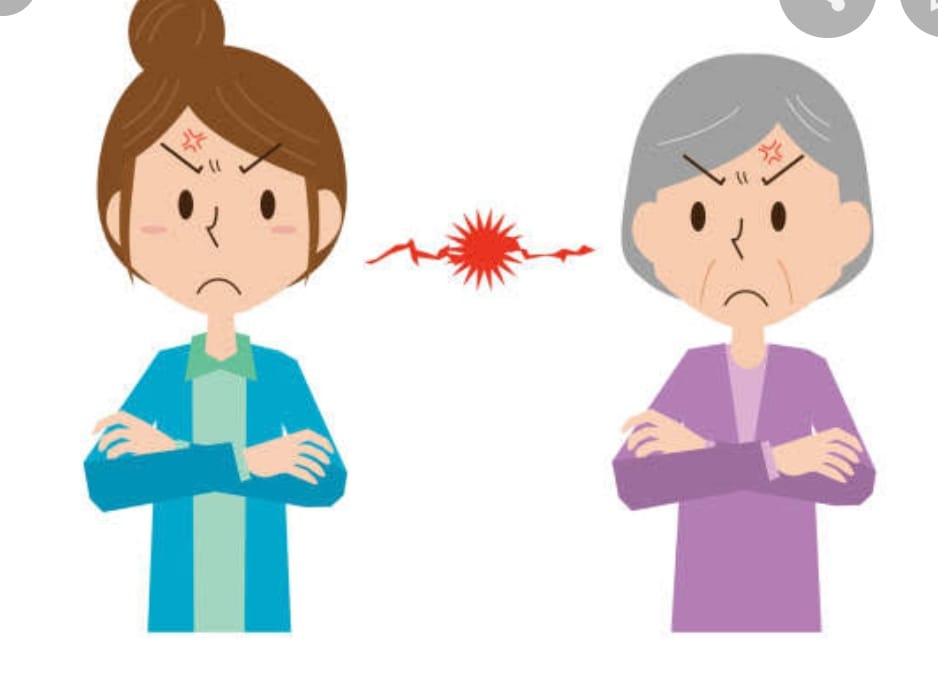 How To handle relationship in a joint family after marriage

1.Husband-Husband doesn’t realize that he and his partner’s relationship is the most important and rest all relationships revolve around both of you.
if your husband gives over importance to his mother probably he thinks it is his duty and if he doesn’t he will be declared by others as a bad or uncaring son.If he takes good care of her, he will be looked upon in the society.

Being grateful to your mother or parents is fair enough but prioritizing them over your partner gets problematic in the long run.

Also he may think that he has authority over his partner and can push her to behave in a certain manner with his parent’s.

2.Mother in law-Here the mother forgets when to let go and when the parenting has to be stopped. She probably thinks she knows what’s best for her son and family, hence she feels things should go her way.Wherein she forgets that the couple is an adult and they have the right to take their own decisions.She wants to control things and she feels thats the best way.

2.Daughter in law- I want daughter in law to understand that just because sometimes they team up or take sides doesn’t mean you are inferior or unworthy.It also doesn’t mean that you don’t deserve respect and dignity as much as they do.

Let’s understand each one’s role-
Tips
1.Husband-We need to know why is he doing so.He has been raised in a society where he has seen people getting respect who are shravan kumar of today.I would suggest respect this quality as it means he has been raised well and accept this aspect gracefully.

What both of you can do is to agree respecting each others parents.

Incase if the husband has certain demands you can always tell him you will do whatever you can,though sometimes if its not possible he has to respect that decision.

Incase if the mother is ill, he can get the medicines and make other arrangements and you can give it on time.

If your mother in law is rude or sarcastic you can draw a line and ask her firmly but not rudely to talk nicely and calm down.If she continues you have the right to walk away and later discuss if required.

Whenever you will stand for your rights they will not like it and you may feel alone.I would suggest let them accept this fact though it may take a while.Be persistent.

Mother in law-Let us be unbiased and appreciate her concern for her son and not her controlling nature.

If she has irrational beliefs she is demanding and feeling that you are distancing her from her son then these emotions are her problem not yours.Every adult is responsible for his or her emotions as you cannot take the responsibility of making her happy all the time.

Be reasonable,always address the present concern and do not harp on the same string.

Do not get biased just because the ideas are coming from her.Be rational that will help you take credibility.

Do not take her too seriously as she sometimes have biases and forgives her son for the same mistake for which she may not forgive you so easily , so why to take her opinions so seriously when she is not so reasonable.

Daughter in law-Do take responsibility for your own behavior too.While you are being criticized ,see if you have been overpowering, rude, judgmental or sarcastic. If yes, work in these areas by introspeting and ignore the rest of the criticism.

Improve yourself too as demanding only others to improve is unfair.

Last but not the least,change the thought process and you change the vibration of the house.So be careful what you think of others.