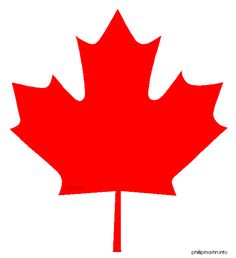 This draw has brought Canada more close to break the ITA’s record of 2017 i.e. only 123 Invitations away to break 2017 ITA’s record. Candidates with provincial nomination effectively get 600 extra points towards their CRS score and guarantee an ITA from the Canadian government in the next federal draw. The importance of PNP  has grown under IRCC multi-year immigration plan, Canada’s all 9 province and 2 territories have at least 1 Express Entry linked stream.

By 2021, admissions through the PNP are expected to reach 71,300 — an increase of nearly 30 percent over this year’s Federal High Skilled target of 55,000 new permanent residents.