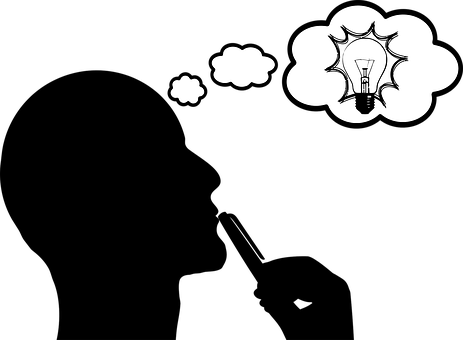 A good idea is like a fortune that brings in some boats that don’t require steering, however, they generally cannot be patented.

Copy rights protect the authorship of a produced work and patents gives the right to the owners from disabling others to remake and sell the invention for a particular period of time.

Many pharmaceutical companies who spend an ocean of amount in their R and D are always sceptical of someone mugging their invention. However there are ways to protect an invention, but there is no way for one to protect their ideas from being copied.

One can always build up their idea and make it an invention and then patent it and protect it from being whipped. Remember if you feel your idea is incredible then do not waste a minute and start working on it from the very second.

Many a time, Start-up ideas are being stolen and many start-ups begin at the same time on the similar ideas, however, every product has their own USP (Unique selling point) which will help them be obtruding in the market.

Your major focus should be on building an intrinsic value that adds to your products and is constructive as per your target audience.

As someone said so well, “Ideas are easy, it is the execution of an idea that separates the sheep from the goats”

The myth that one can protect/ patent their ideas is because of the unclear information, as there is a very fine line between the idea and the patent before they complete a major breakthrough.

Even the most abstract inventions like a mathematical formula which will help multiple processes cannot be patented and restricted from use by others.

Neither an invention that is a natural discovery can be patented, as these can be used and incorporated for some bigger inventions.

However with some mere guidance from an apt mentor, you can silhouette an invention from just an idea, and you will actually land with something more treasurable.

In the dynamic business environment, though there are many good guides, many could be misleading as well, choosing a right mentor to guide you in the dicey start-up journey is very crucial.

The Start-up Lab makes sure that their clients take the right steps in the right direction and reaches their millennium.