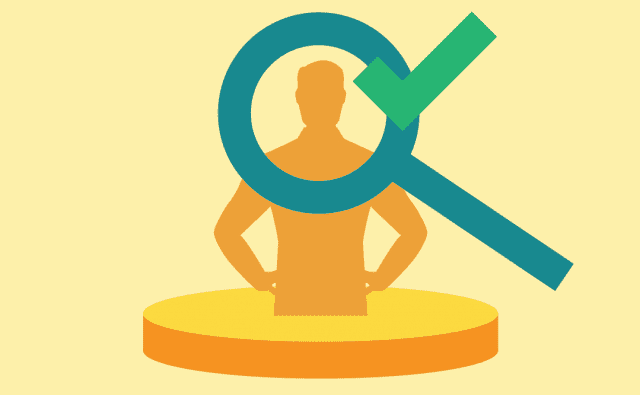 The government is considering giving another opportunity to 2.1 million company directors who have failed to comply with the ‘know your customer’ (KYC) norms, according to a senior official.

The government could give another 15 days for meeting the compliance norms or reduce the penalty for late filing, the official said, requesting not to be named. In June, the corporate affairs ministry had decided to seek KYC for all 3.3 million active directors. The last date for complying with the new norms by way of submitting form ‘DIR-3 KYC’ without fee ended on September 15.

Only 1.2 million directors were able to complete KYC. The post of remaining 2.1million can be re-activated only after a fee payment of Rs. 5,000 along with requisite form. “We are looking at the option of either providing a window of 15 days or reducing late fee. The situation has been reviewed by corporate affairs minister Arun Jaitley. A lot of these people are genuine directors who could not complete the process,” the official said. “Decision on providing another window could be taken once the corporate affairs secretary, who’s currently traveling, is back.”

The Institute of Chartered Account of India and several other corporate bodies have also made representations to the ministry, requesting them to extend the period by another 15 days.

“The website wasn’t functioning properly between September 13 and September 15. Also, there were glitches in uploading the digital signatures,” ICAI president Naveen ND Gupta wrote in a recent letter to the ministry.

Among those whose director identification number (DIN)—a unique number allotted to individuals eligible to have directorship on boards of registered companies— is being de-activated for non-compliance is a Union minister, a person in the know said. As a part of the KYC drive, company directors had to provide their passport, PAN and contact details, such as phone number and email address. They were required to link their Aadhar and PAN with the DIN.

Credits: This article was originally published on The Times of India

MyTaxGuru is a one stop destination for such difficulties and issues.